On the final day of our Alaskan cruise, we drifted through the calm waters of College Fjord. 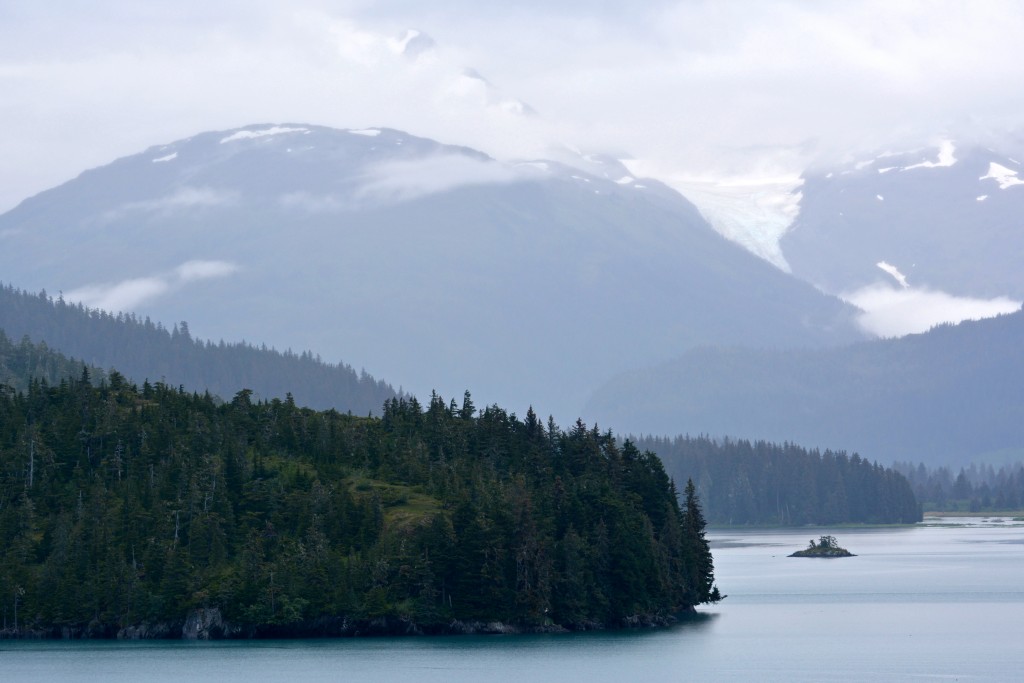 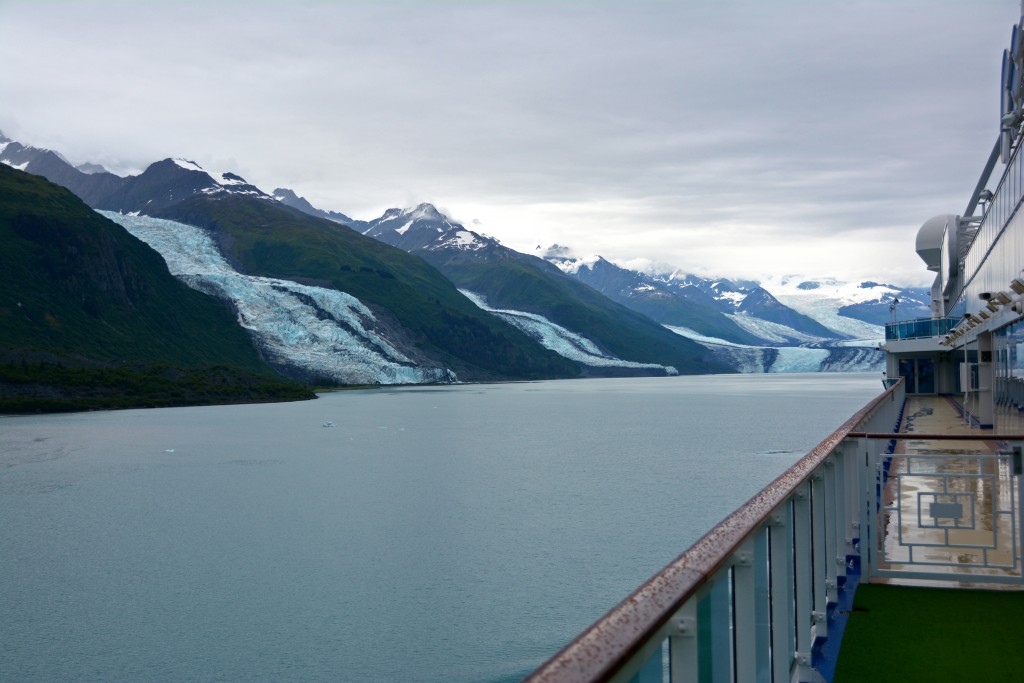 Believe it or not, this was the first day all week that the weather was a little overcast with a few drizzling showers, but it certainly didn’t take away from the dramatic scenery we experienced during the 3 hours we cruised through this glorious fjord. 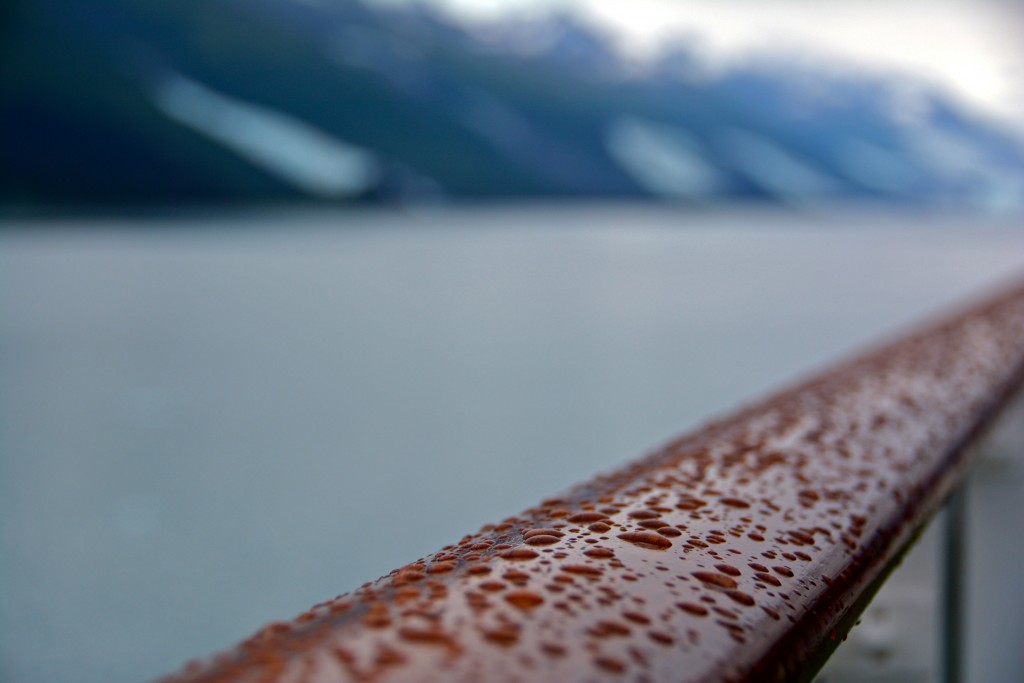 Where is College Fjord?

College Fjord is located in the northern sector of Prince William Sound on the south coast of Alaska. 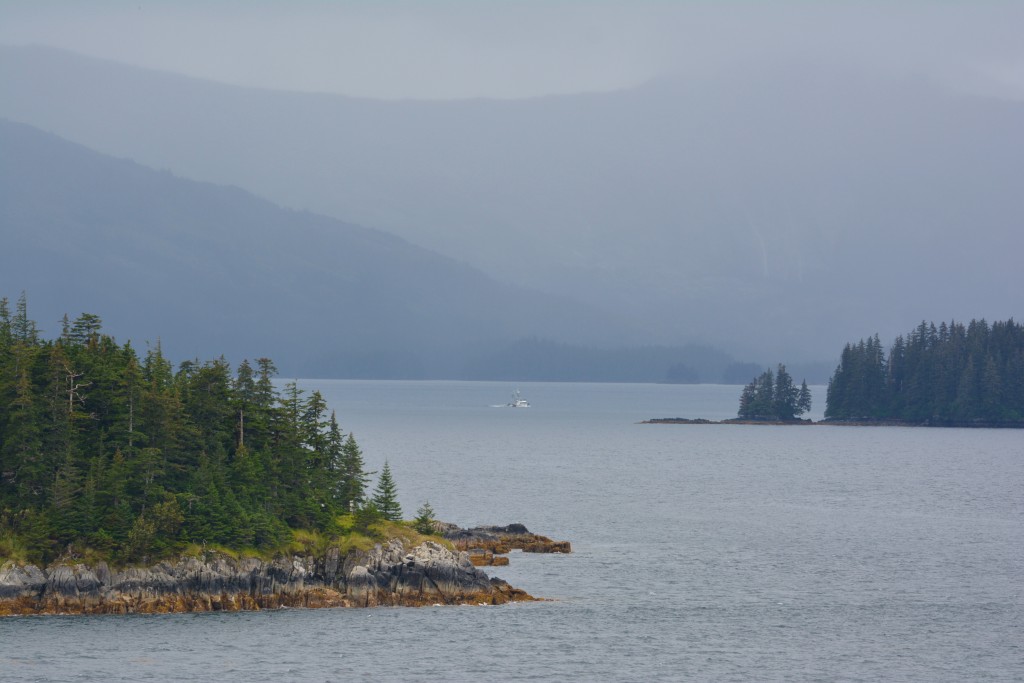 Like the day before in Glacier Bay, we simply stood on deck with our cameras and binoculars, ready to take in the beauty of Alaska. 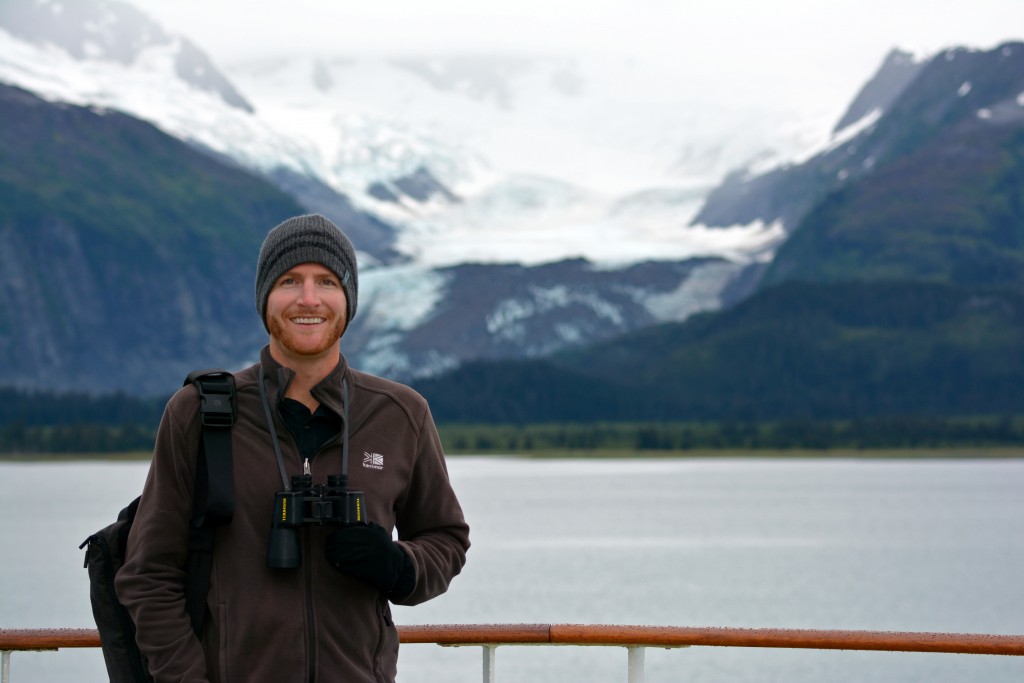 What To See in College Fjord

College Fjord boasts the world’s largest collection of tidewater glaciers, five in total, which are glaciers that terminate in salt water where they break off into icebergs. 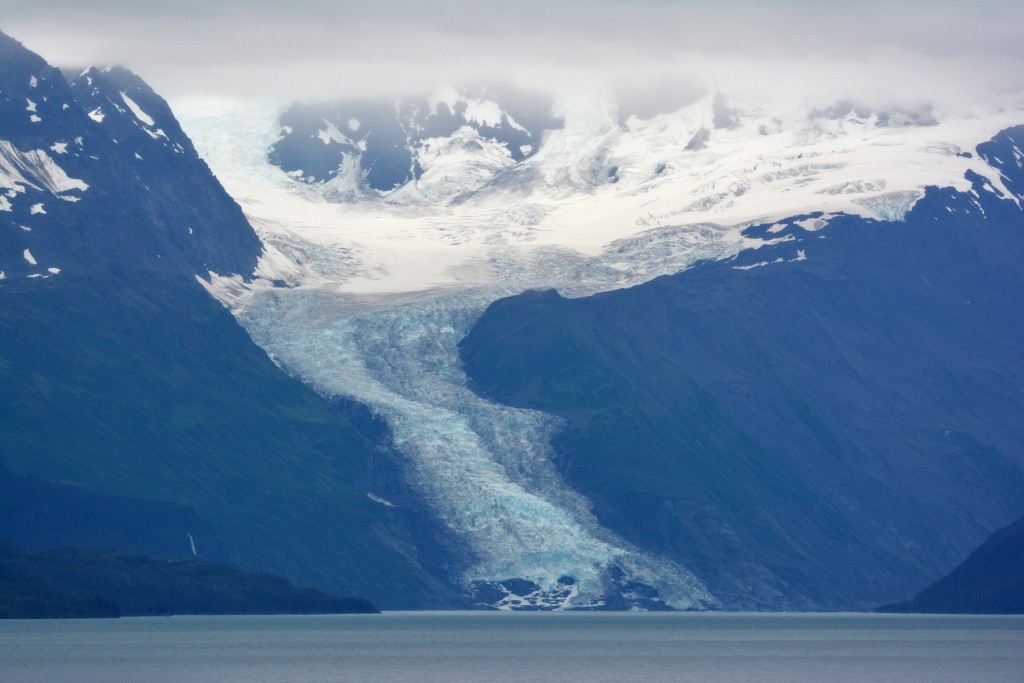 In addition, there are also five large valley glaciers and dozens of smaller glaciers. 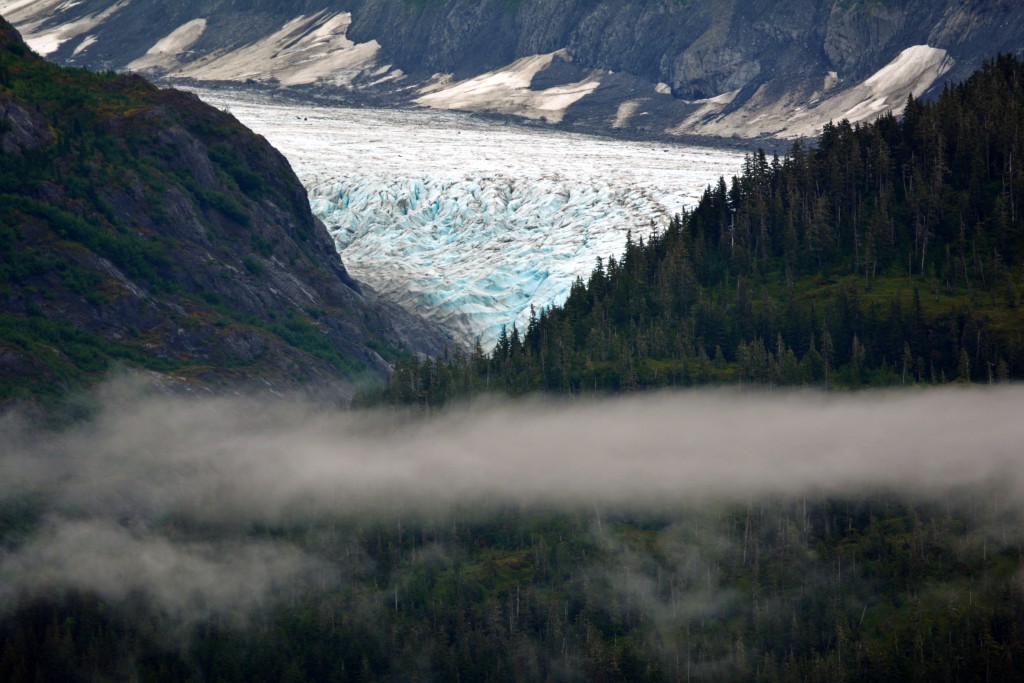 How To Get to College Fjord

The fjord is surrounded by beautiful snow-capped mountains and is only accessible by plane or boat! 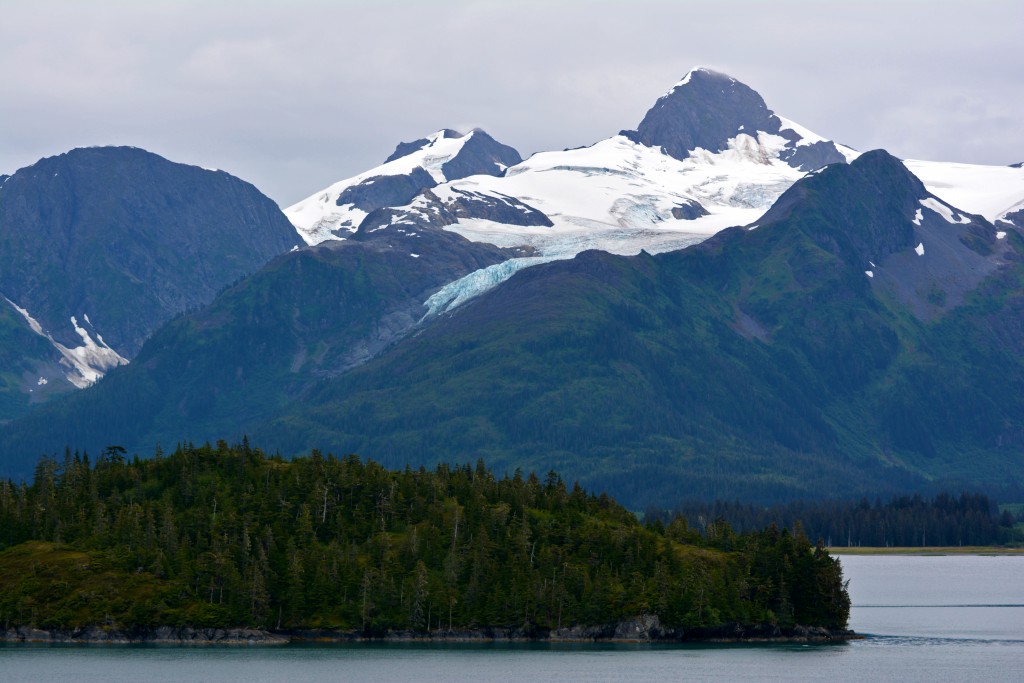 The fjord gets its name from the fact that professors from Harvard and Amherst were on the 1899 Harriman Expedition when the fjord was discovered. 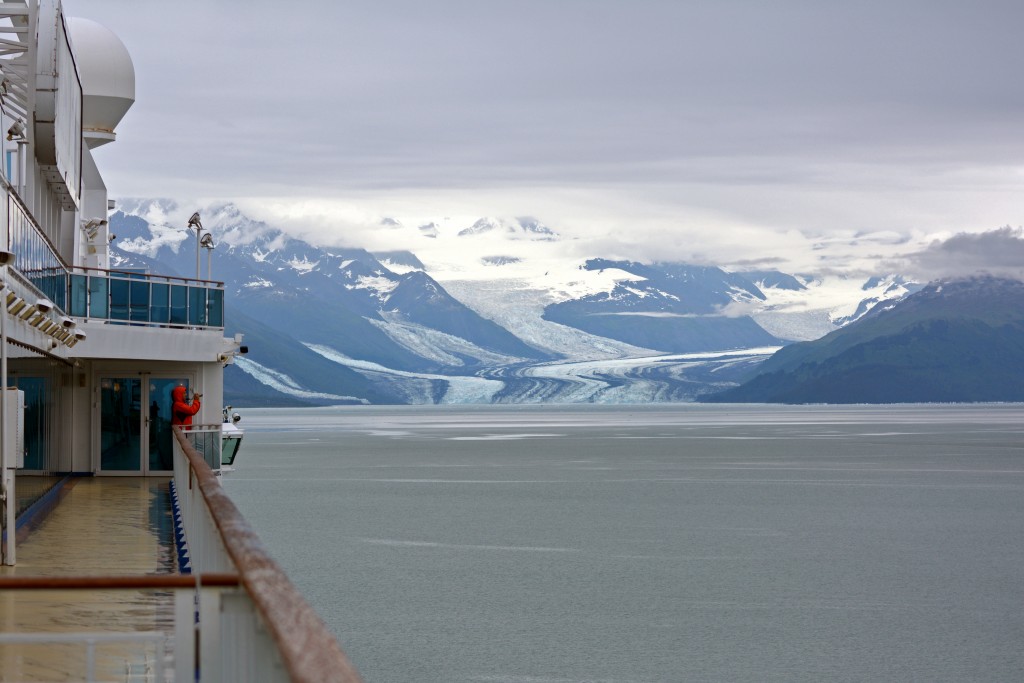 As a result, the glaciers were named after several prestigious colleges, most of which are located on the east coast of the United States. 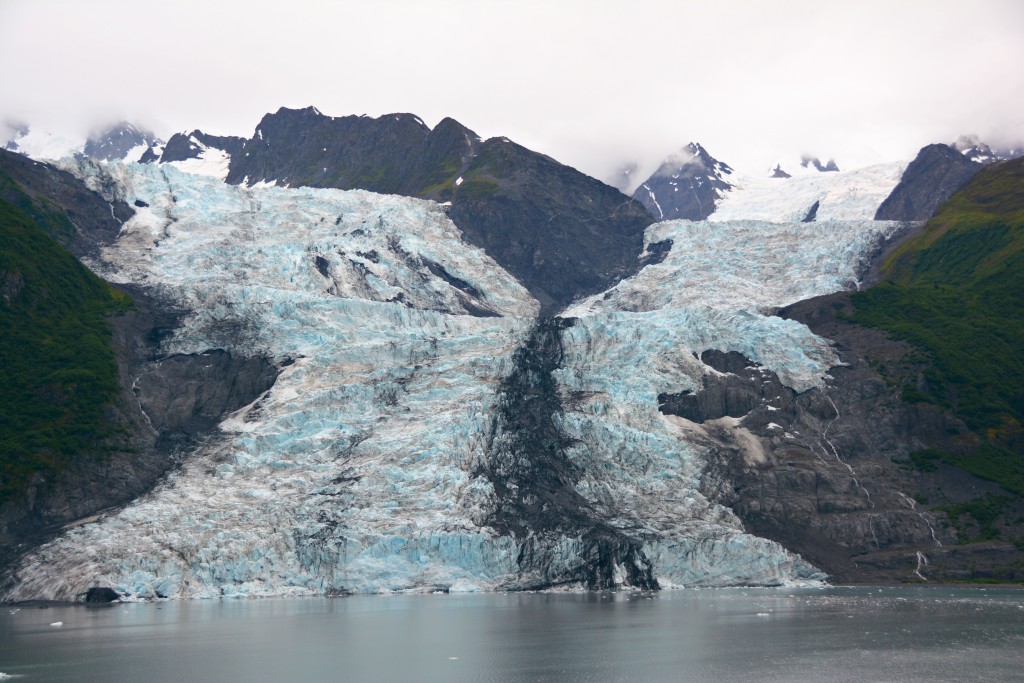 The glaciers of College Fjord include: Vassar, Bryn Mawr, Smith, Harvard, and Yale. 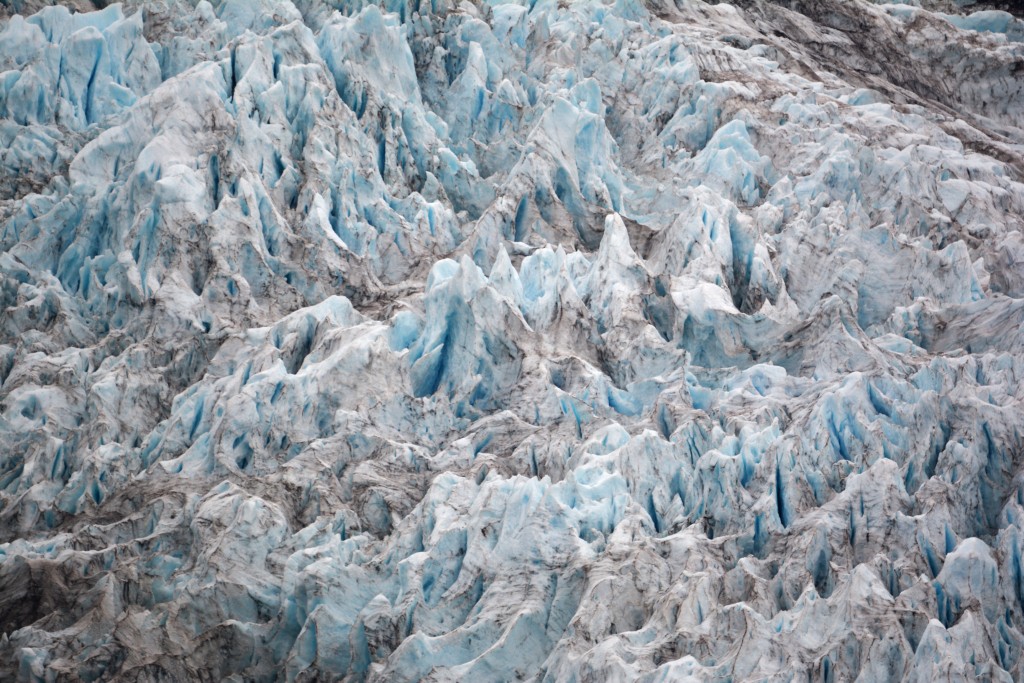 Unlike the day before, we did not see any ice calving… 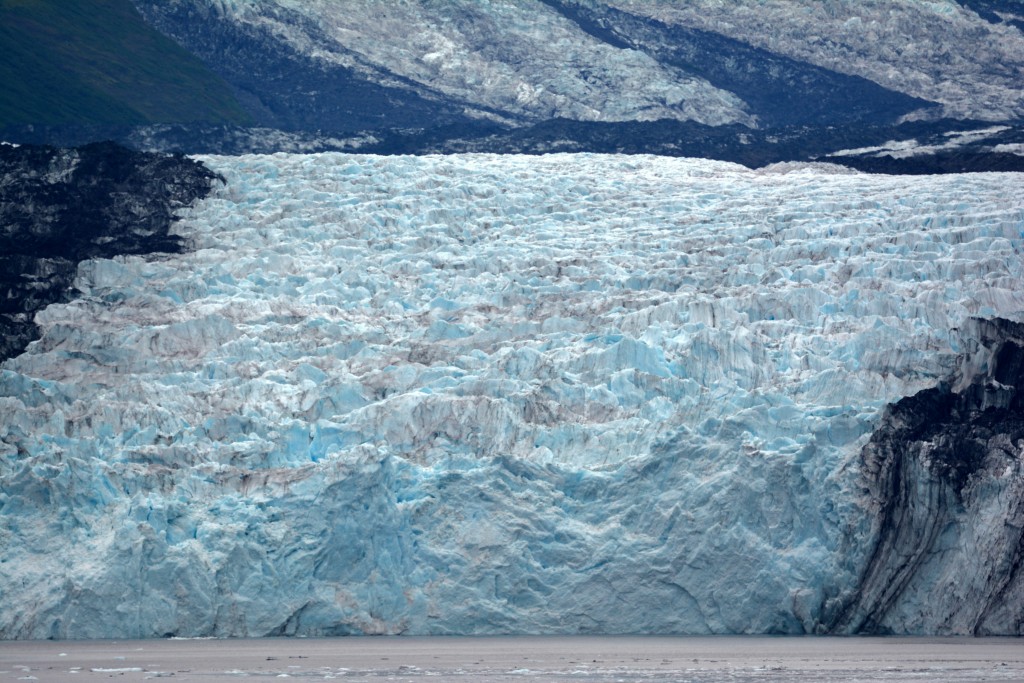 …but we saw impressive glacier fronts… 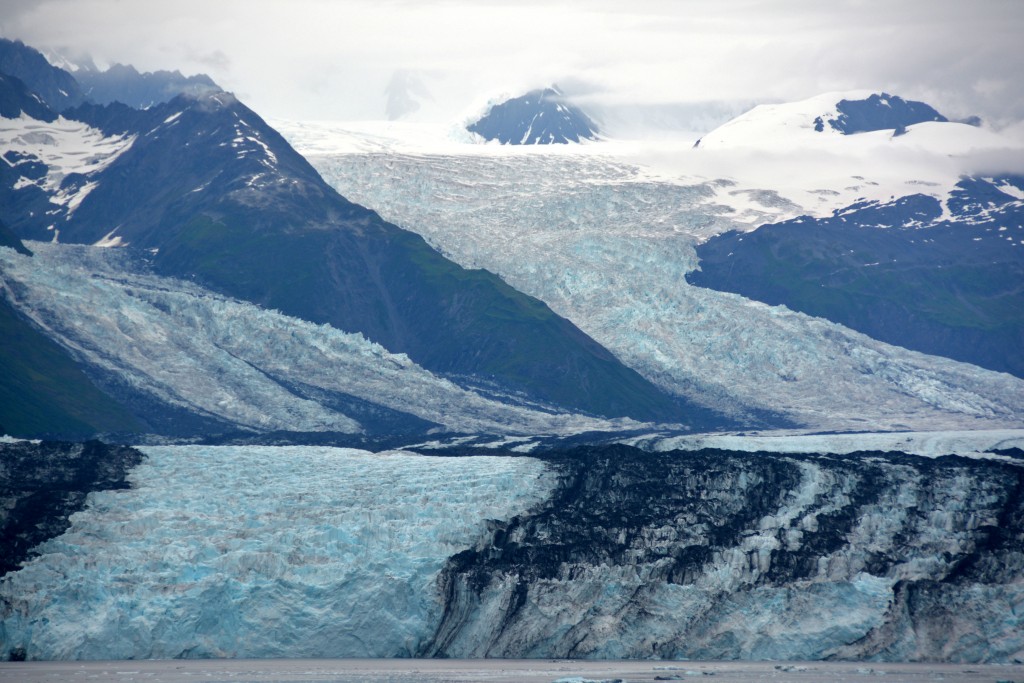 …and plenty of broken-off ice floating in the waters below. 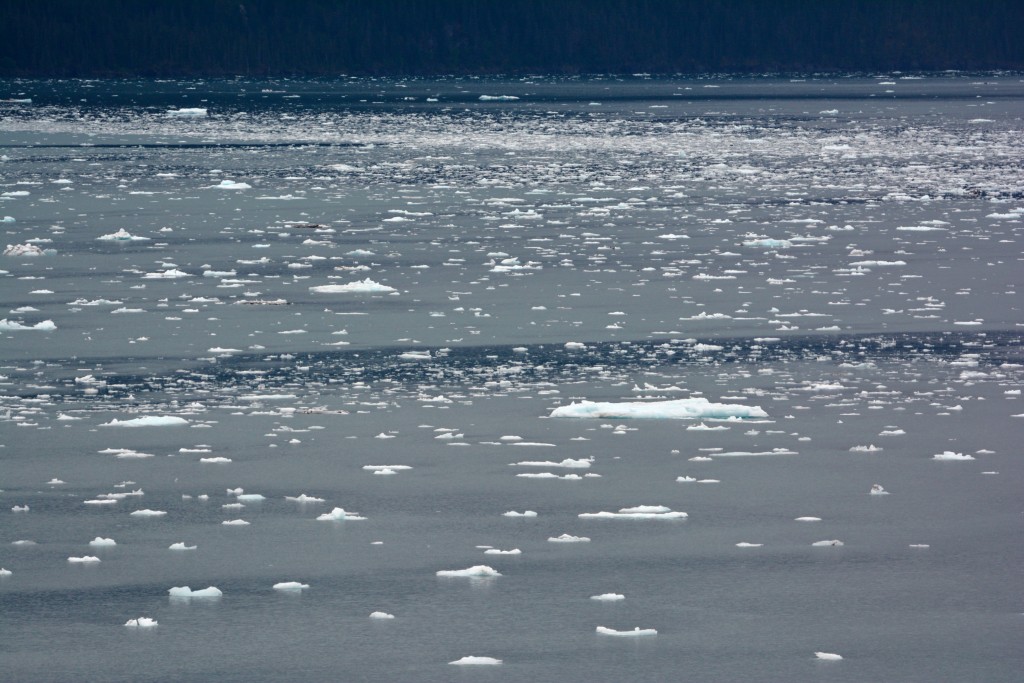 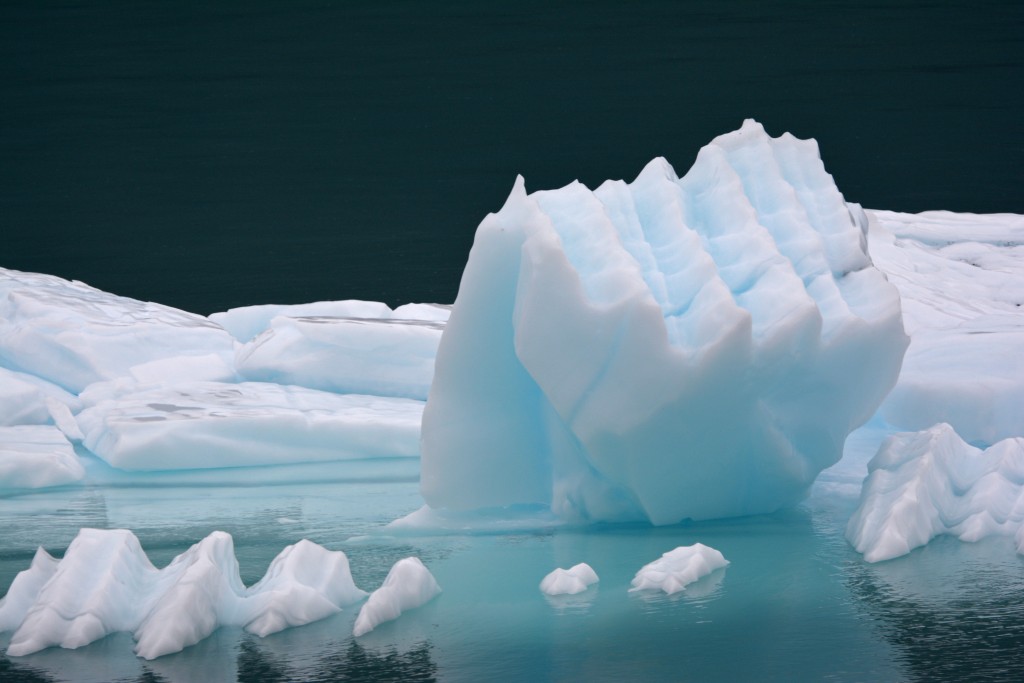 We also saw an ample amount of wildlife during our time in Prince William Sound, including bald eagles, otters… 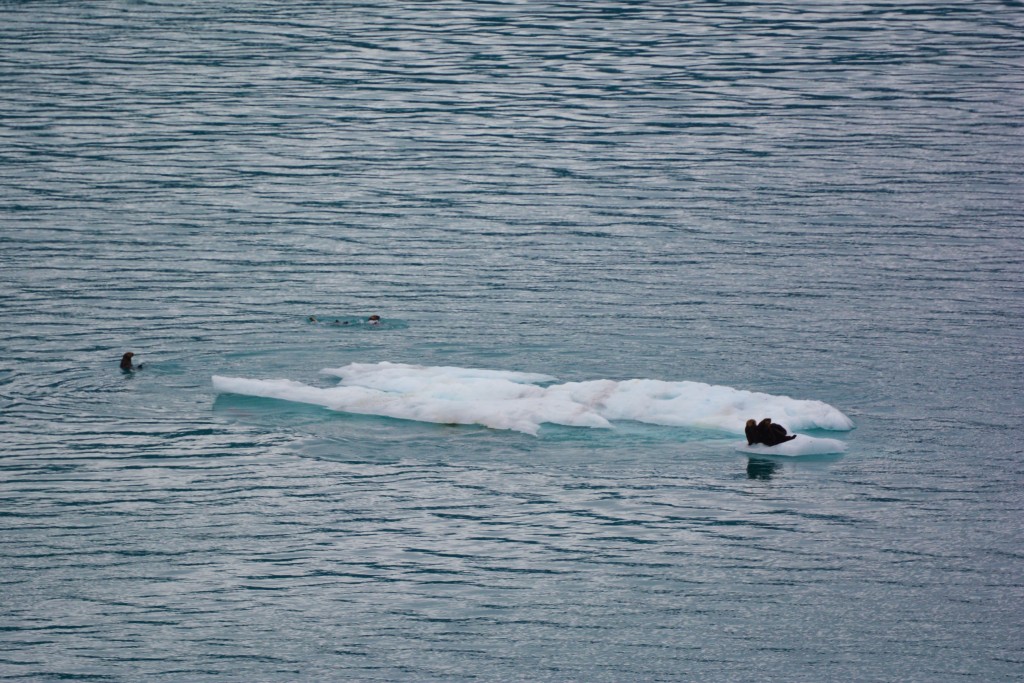 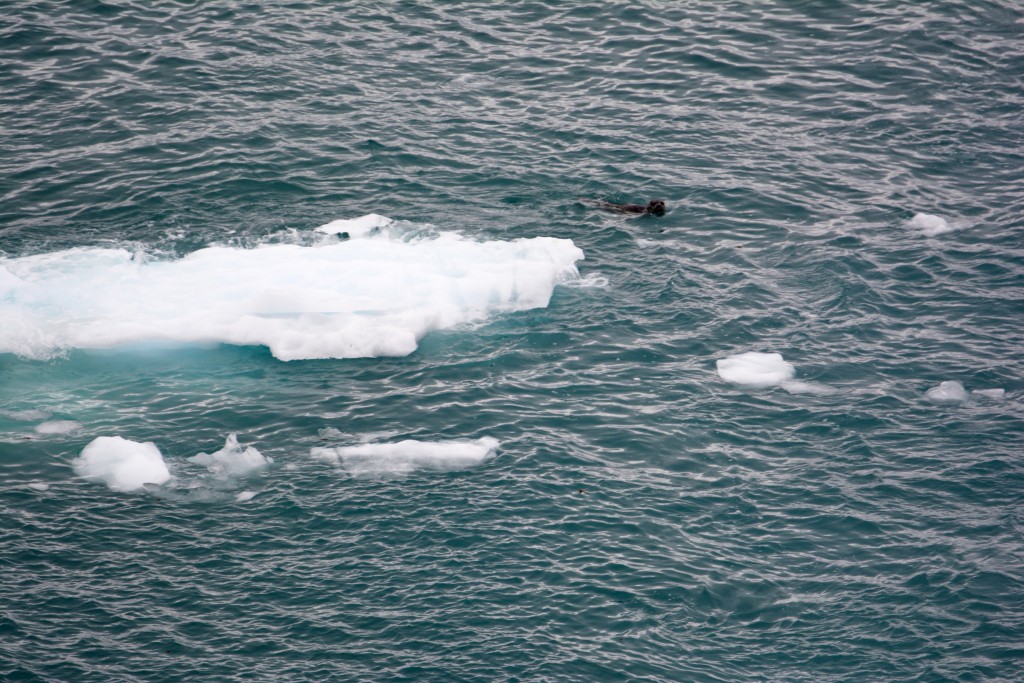 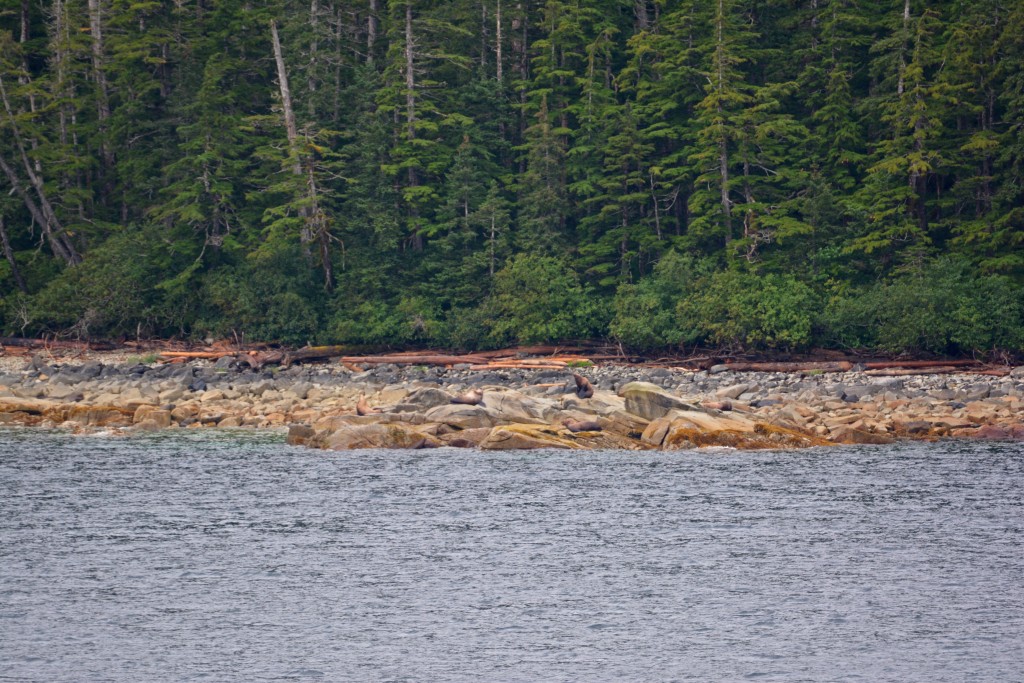 … and even a pair of humpback whales off in the distance! 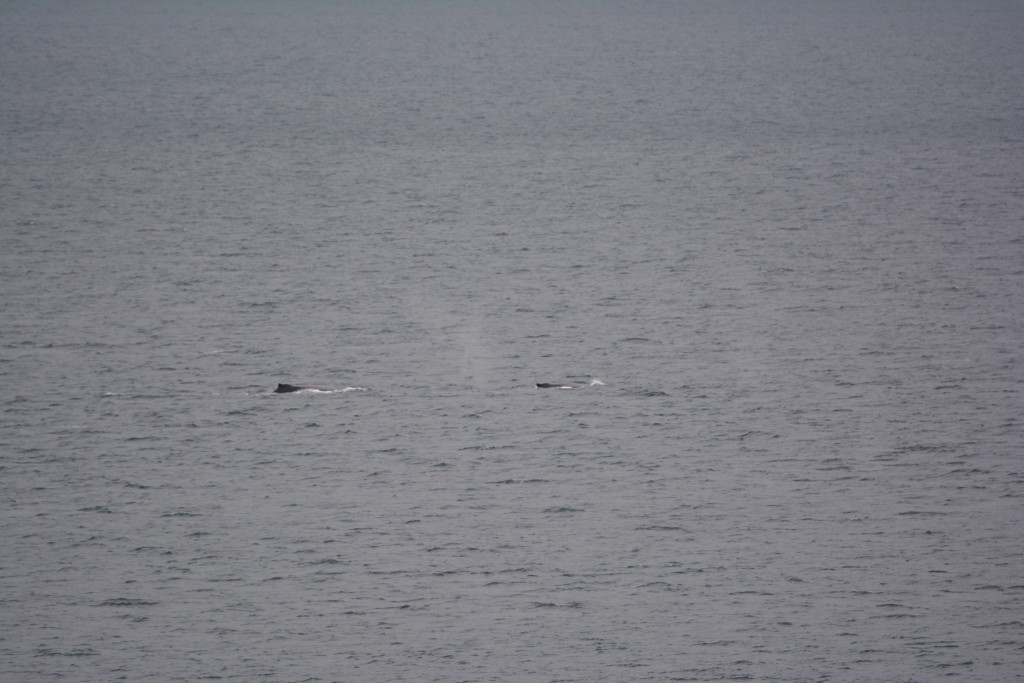 Although we cruised through Prince William Sound for just a few hours, we took enough pictures to make it seem as if we were there for an entire week! 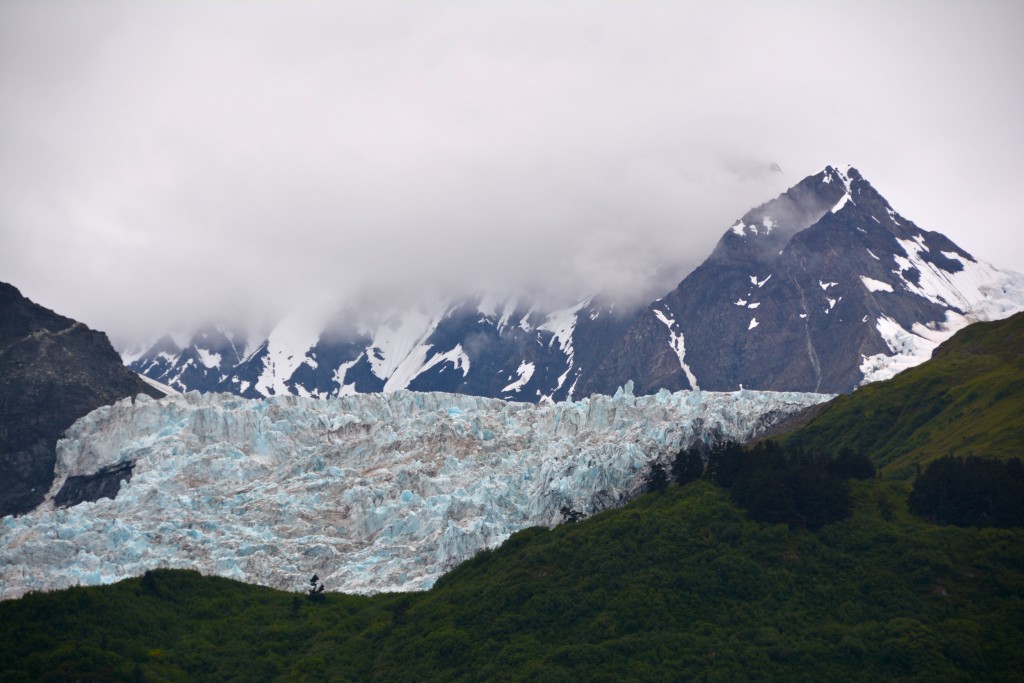 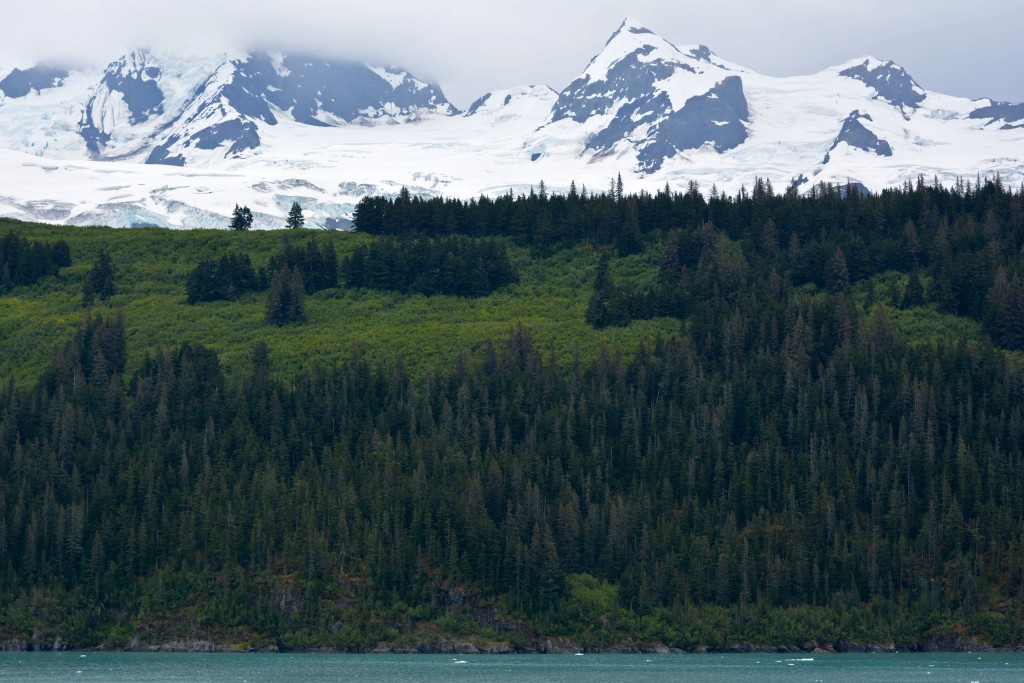 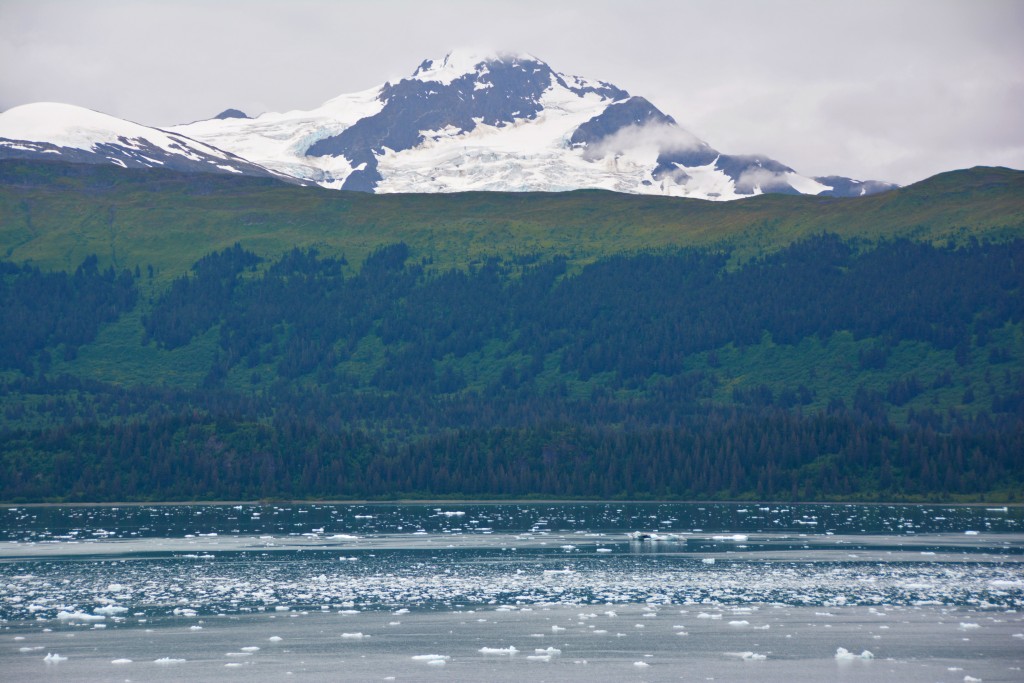 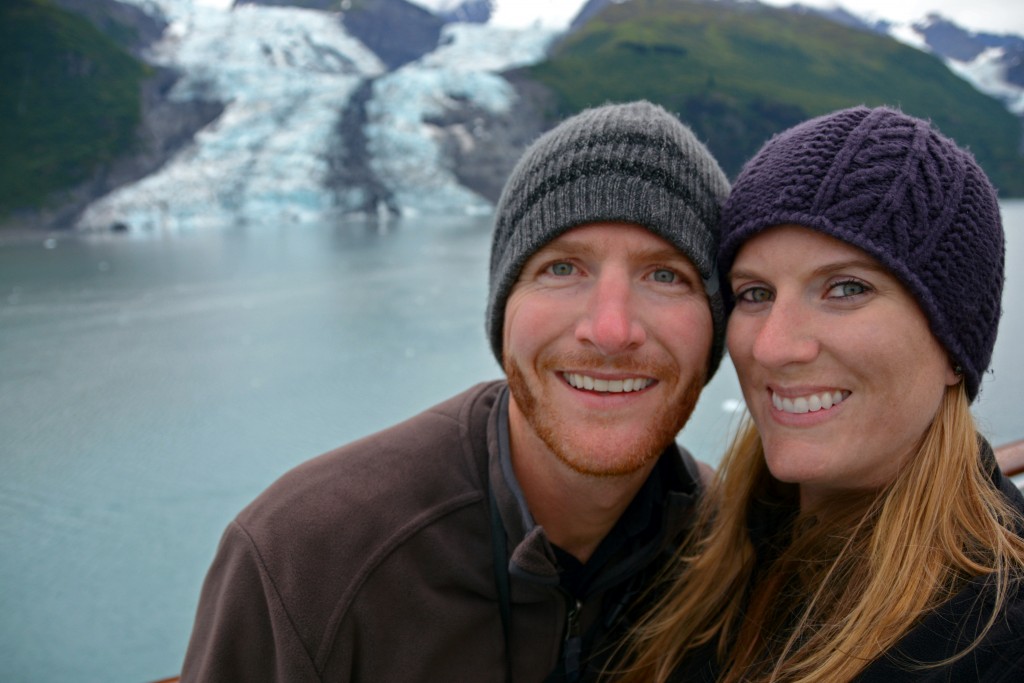 College Fjord in Prince William Sound is definitely a place you want to make sure is on your Alaskan Cruise itinerary!